The movement of materials is more vital to-day than ever before in the history of mankind and efforts are continually being made in different parts of the world to evolve a form of transportation suitabie for undeveloped areas where financial justification for railways or roads is impracticable.
The increasing demands for raw materials essential for use in the United Kingdom and elsewhere will nacessitate the opening up and development of many areas having great potential mineral wealth, but where, at the moment, transport facilities are negligible.
It ls indeed fully understood that some type of conveying system will be required, but it is also realised that whatever method is eventually employed, it must not over-burden the initial development charges.
Immense quantities of mineral deposits lie in areas where the terrain is such that transport problems are made even more difficult and it is with these districts in mind that the Brookhouse “UNILINE” Transport System has been developed.
“UNILINE” Transport is based on a system evolved in the early part of this century, the principle of which was also applied to an experimental project in India, prior to the last war.
J. Brockhouse & Co. Ltd. have realised the importanoe of transport in relation to raw material production overseas and have developed their “UNILlNE” system in this country with a view to producing at least one of the solutions to this vital problem of transportation.
The prototype system, as now presented, is to the designs of their Executive Engineer, Mr. R.E. Hagley, O.B.E., A.M.I. Mech E., M.I. Loco. E. and comprises three main factors:

The prime movers and the load carrying vehicles are provided with pneumatic tyres and are guided by means of vertical rollers located, on each side of a steel rail which is fixed to the centre of the traok. The guide rollers are not provided on all axles, but only on those at the leading and trailing ends of the units. It w1ll, therefore, be seen that the main prinoiple of the orthodox ra1lway in confining the vehicles to run on a defined track is utilised, but by employing one very light soction rail only (see attached diagram ).

An important fundamental feature of the system is the provision of rubber tyres which makes it possiblo to utilise the available tractive effort at the driving wheels with considerably reduced static loads, since the value of the tyre/rail coefficient of friction, is in the region of .2 for orthodox railways whereas in the case of rubber tyred wheels running on a prepared traok, this figure is in the order of .8 or four times as great as that met with in normal railway practise.
This feature not only allows for a oonsiderable reduction in the static weight of the prime movers, but is of utmost importance in braking the train on steep down grades, because of the very much greater retarding force which can be applied without slipping the wheels.
Experiments carried out in this oountry have shown that whilst the rolling resistanoe is somewhat higher than that of railway vehicles, the curve resistance is very much lower, in fact, it is no higher than that obtaind on the straight.
Because of the fundamental features which have been outlined it is oonsidered that the “UNILINE” system would show the advantage in hilly and difficult areas for the following reasons:

(a) The adhesion factor would allow steeper grades to be negotiated.
(b) The reduced curve resistance would not necessitate curve compensation by reduction of grades, a feature which can result in longer lengths of track being used in addition to the provision of cuttings, embankments, bridges etc., all of which increase the initial expenditure.
(c) Relatively cheap tracks can be prepared to different designs to suit the varying condition in different districts. The weight of steel used in a “UNILlNE” track is in the order of 16 tons per mile, compared with over 60 tons per mile in the case of light railways employing 35 lb. rails.

It is emphasised that this system has not been designed to compete with existing road or rail systems but is intended to supplement those already in existence and also to provide the necessary link in those areas where the two known systems are not ideally suitable. 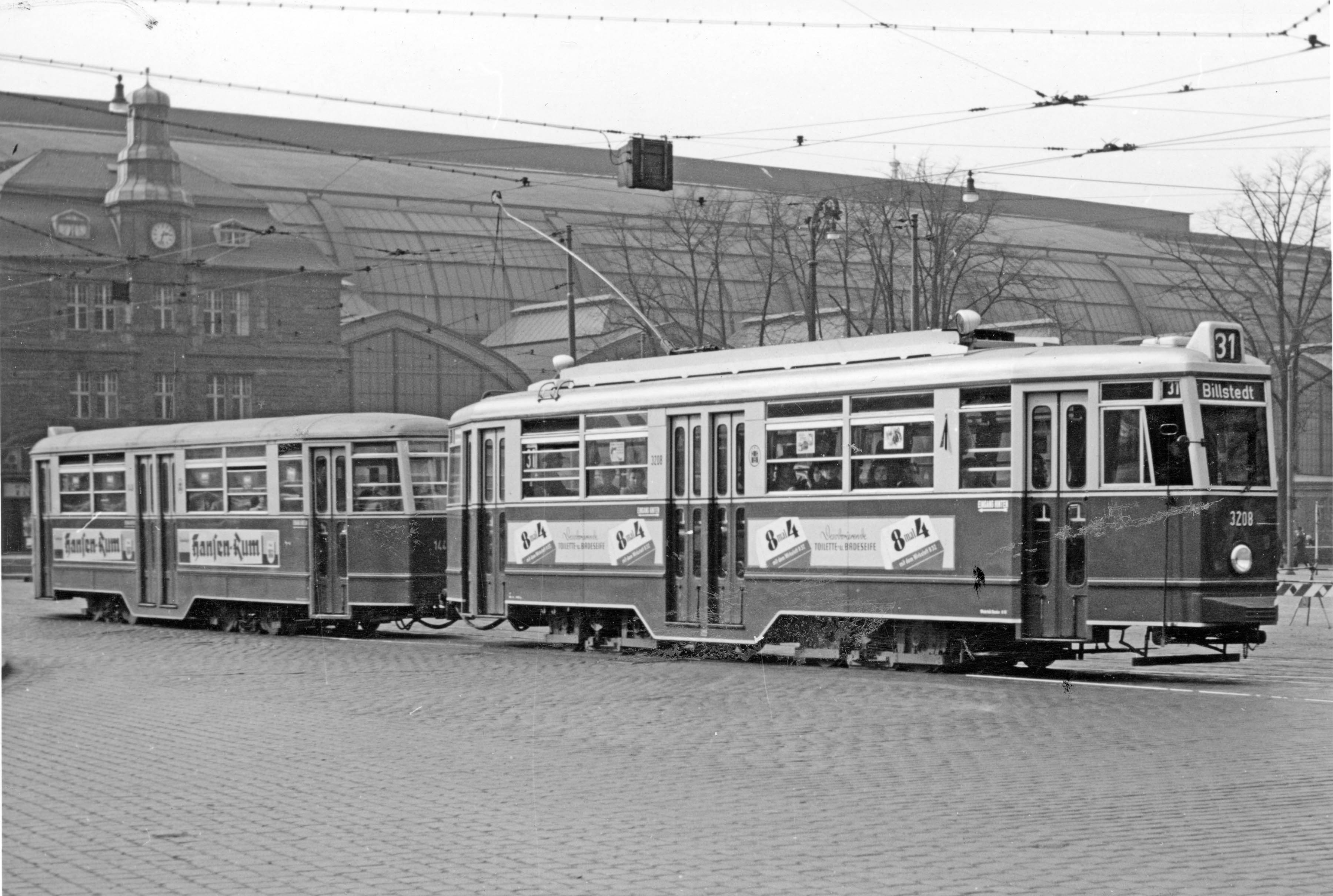 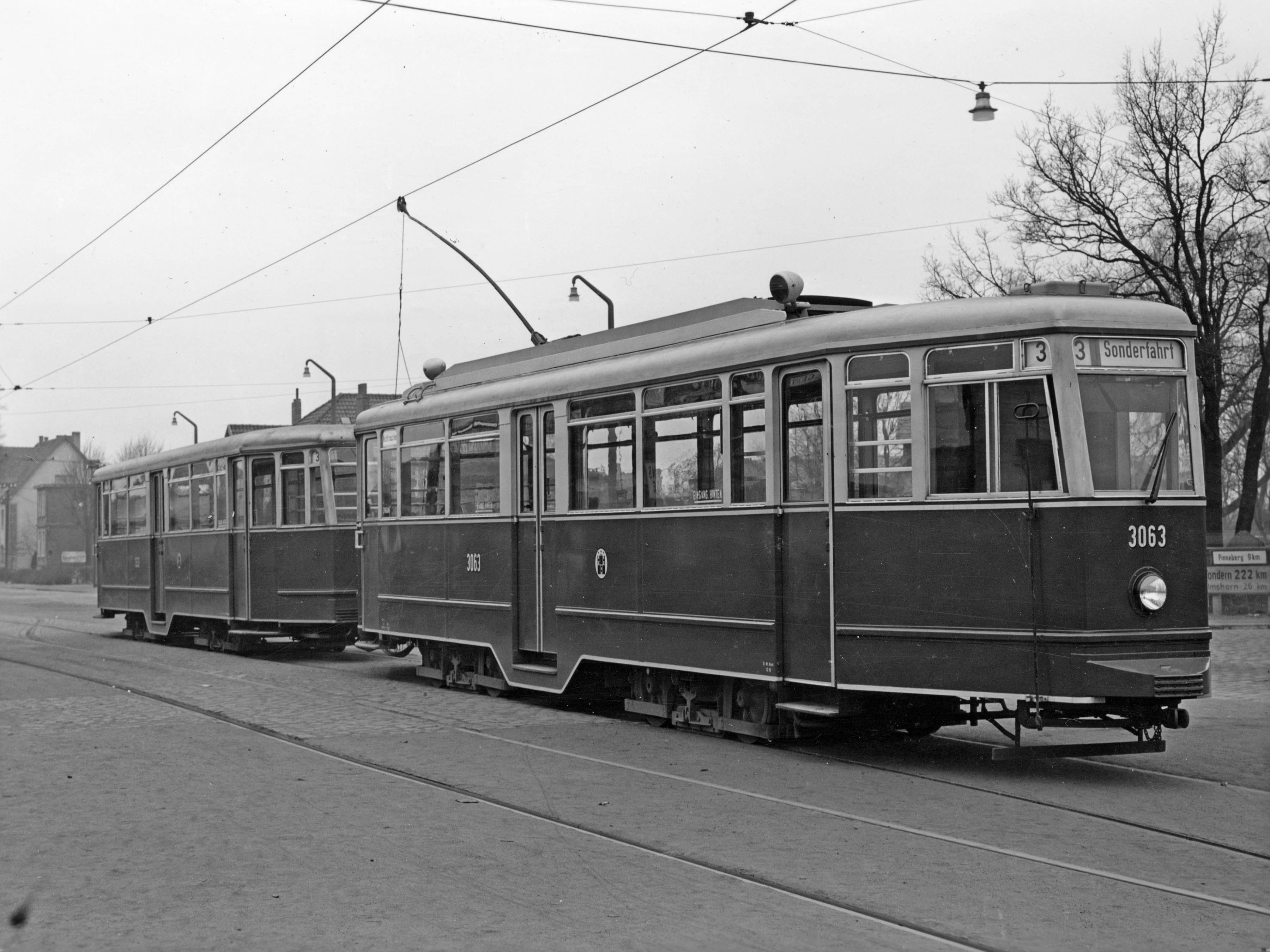 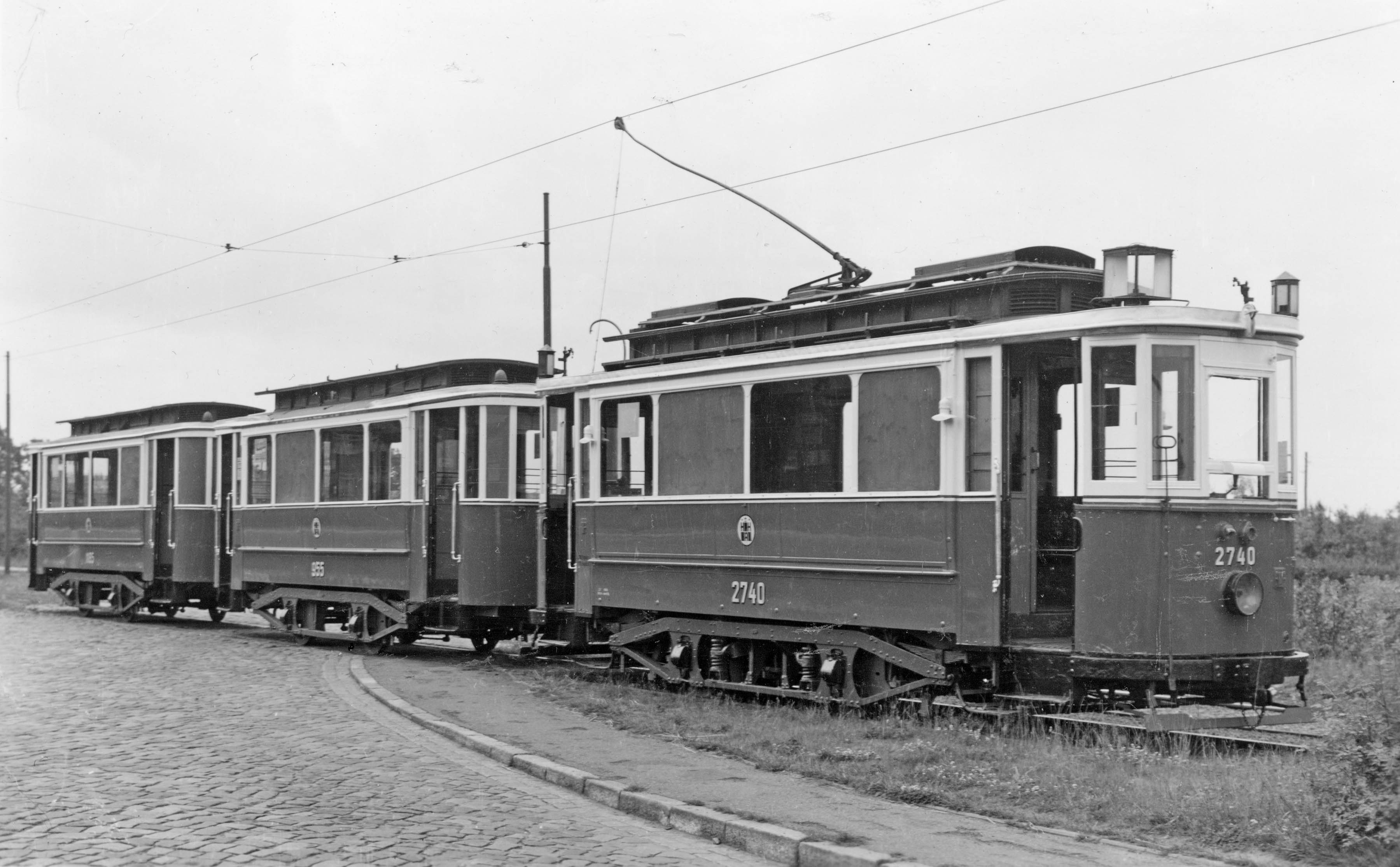 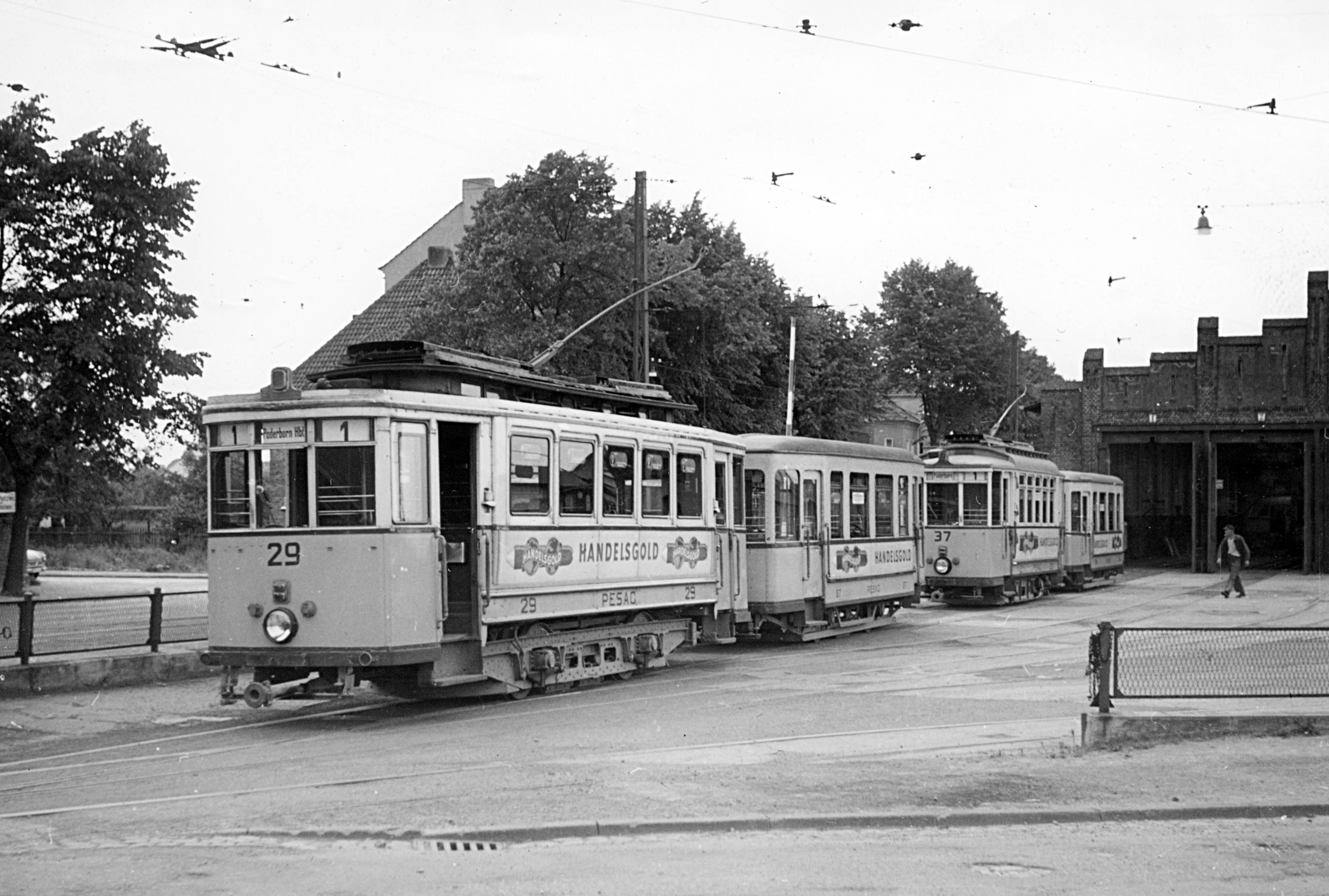 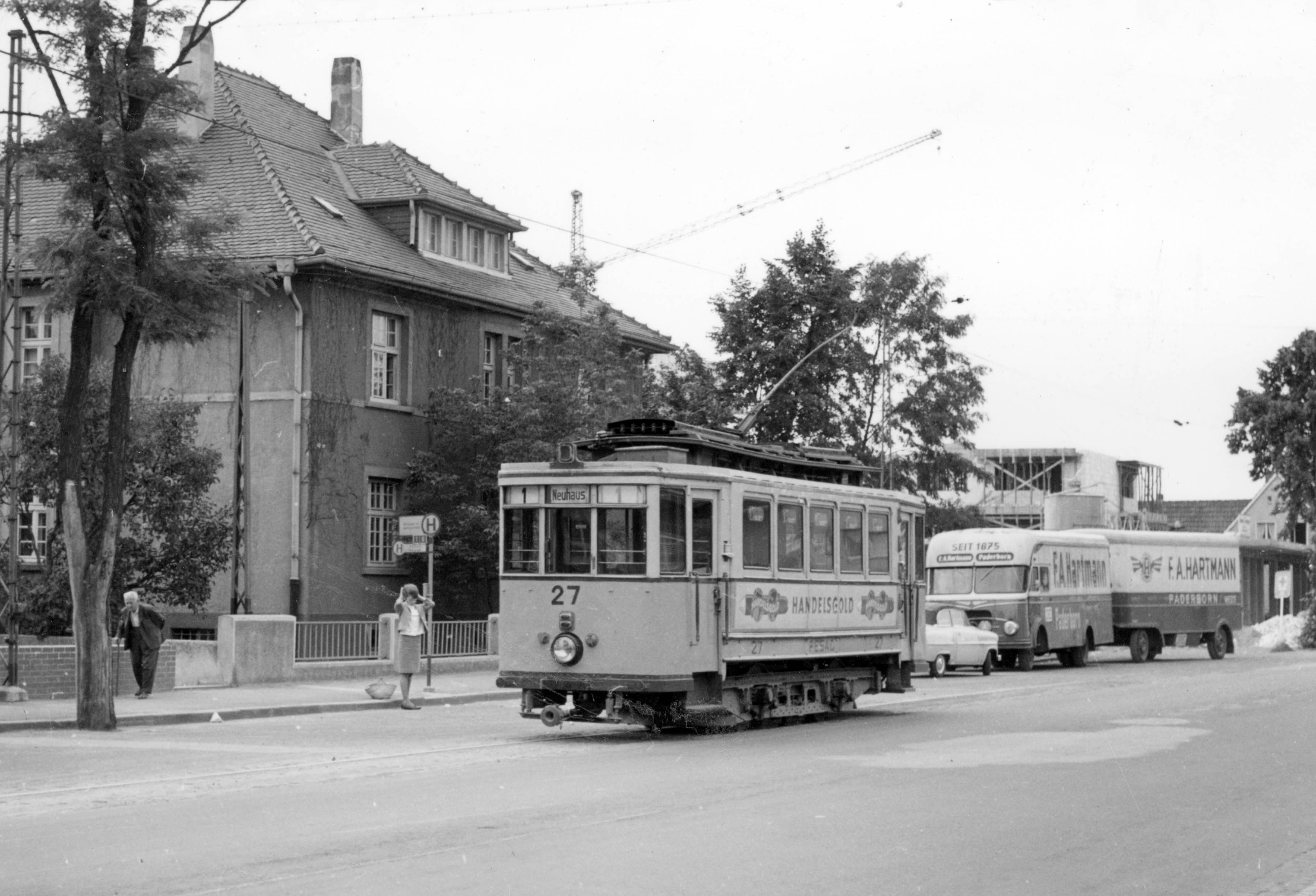 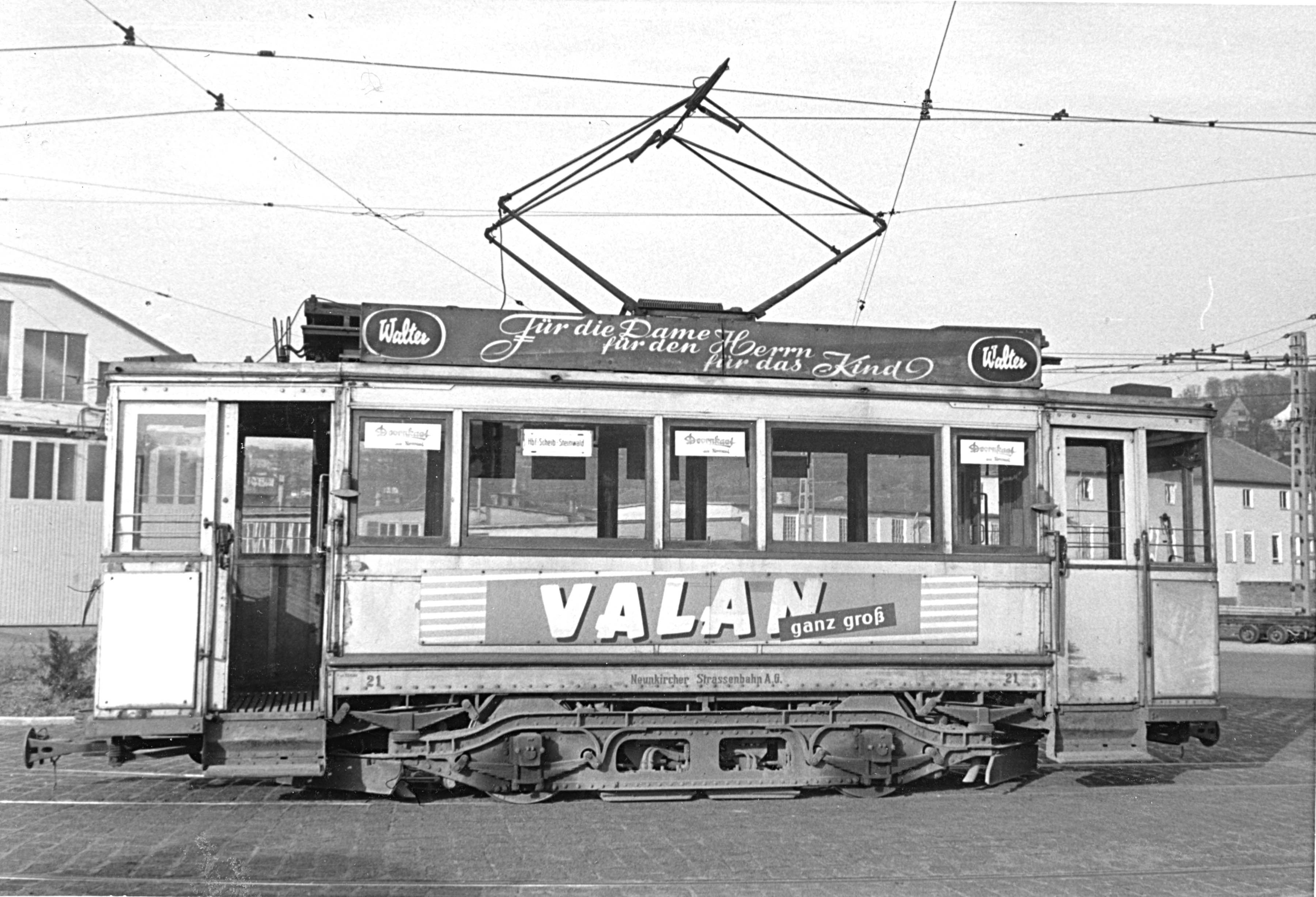 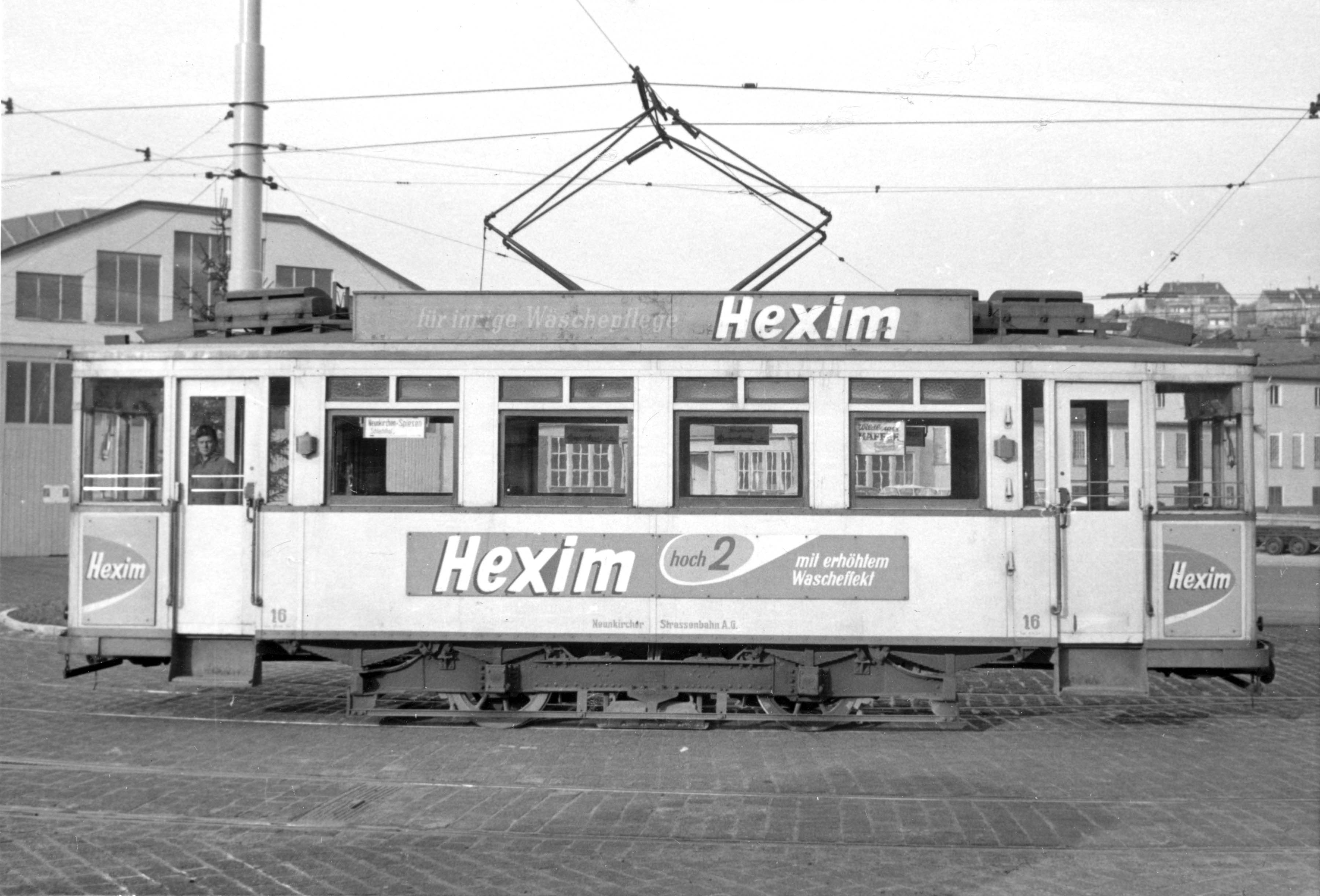 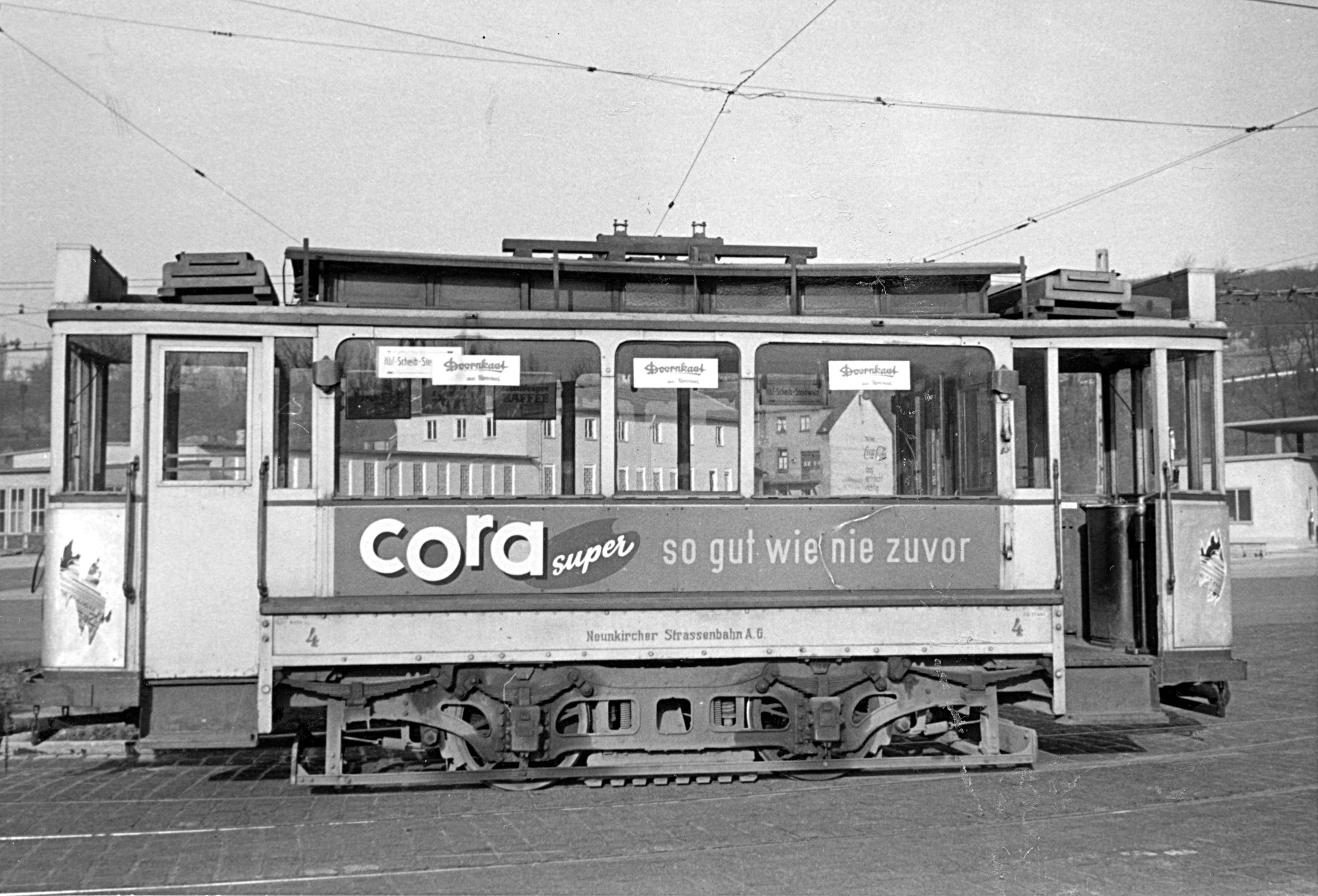 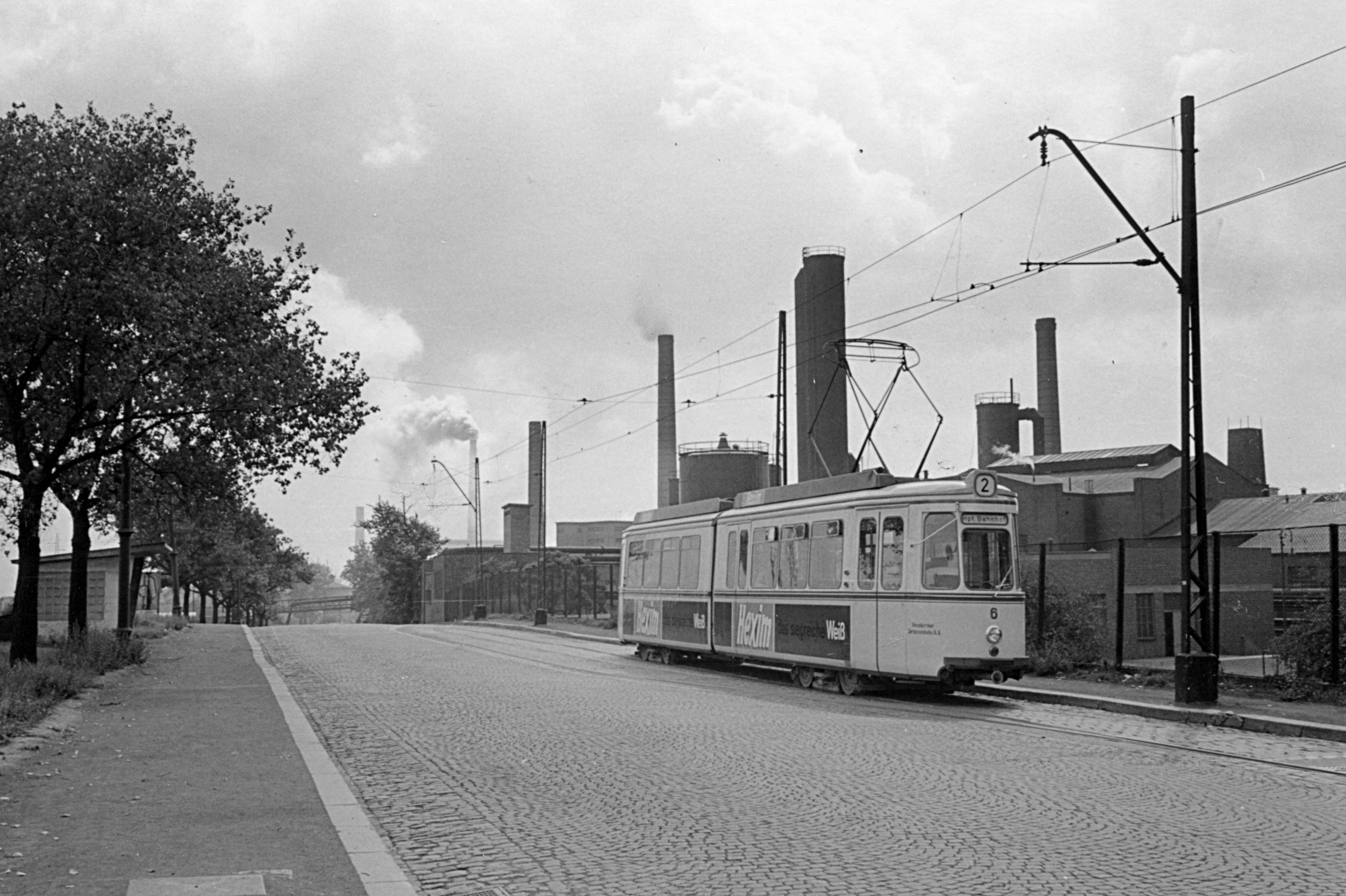